Revolution Slider Error: The slider is not initialized! 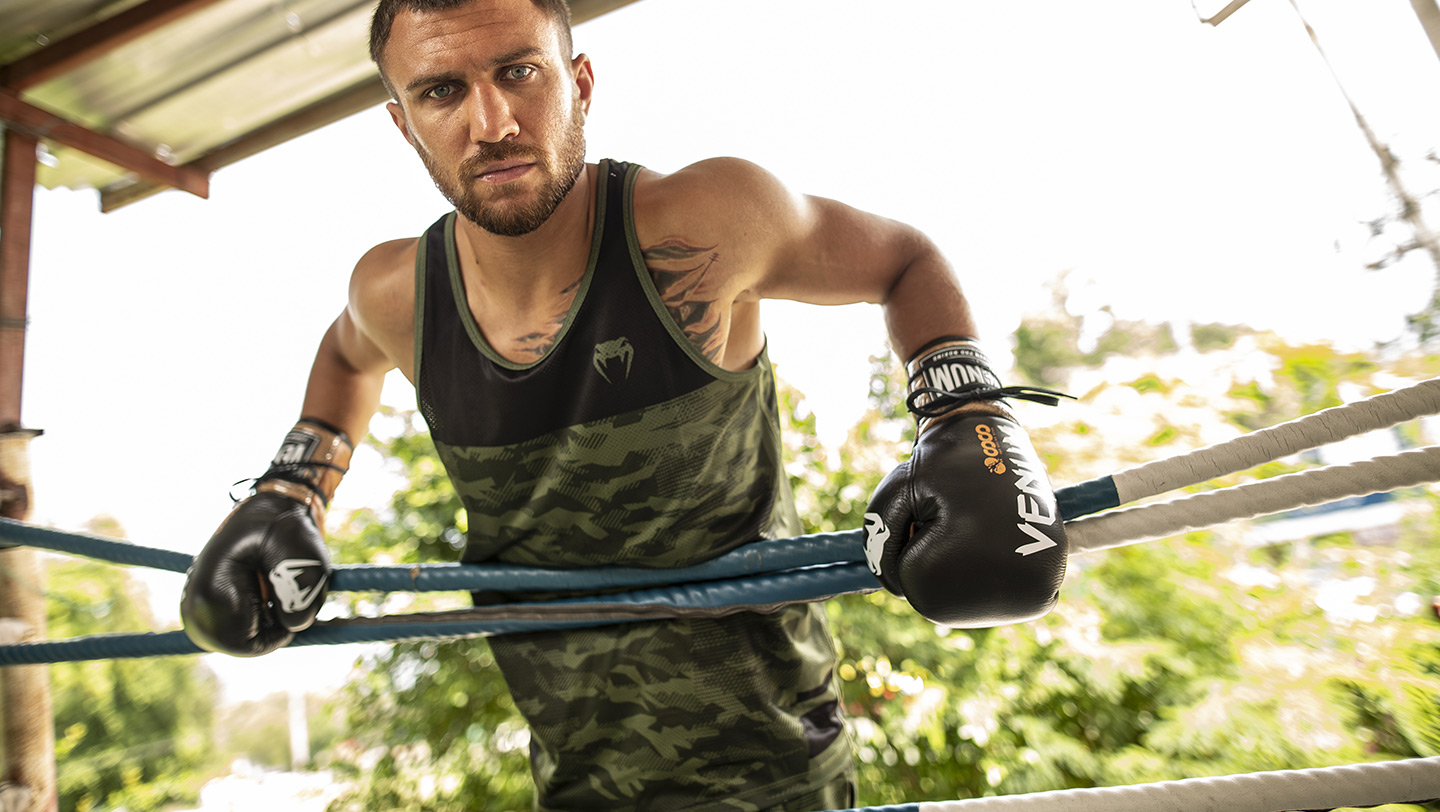 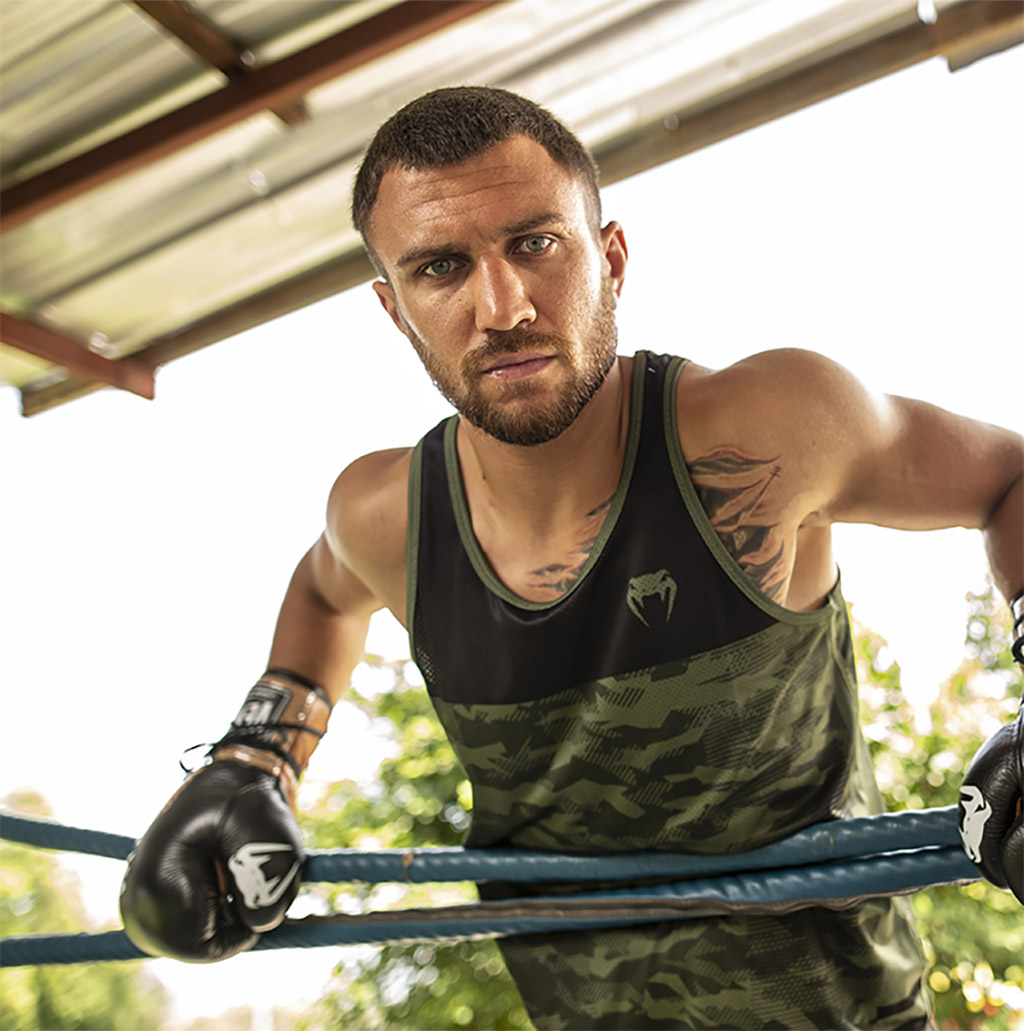 #1 in the Pound for pound rankings, the Ukrainian has unified the WBA and WBO belts in 2018, WBC in 2019, and with the IBF belt in his sights he will become the unified champion of the lightweight category.

A double gold medalist at the Olympic Games, Lomachenko won 3 world titles in just 12 professional bouts. Holding the record of becoming a world champion after only his 3rd professional fight. The Ukrainian’s unprecedented amateur career of 397 fights with 396 wins and 1 unjust defeat, had already put him in the spotlight and proven his world class abilities, there was no question of him fighting any warm-up fights or second rate boxers.

Egis Klimas (his manager) was therefore responsible for finding a promotion who would offer the double Olympic champion a contract to match his prowess. Vasiliy, a tireless worker, is considered a true genius in the ring by the world of boxing. Nicknamed Hi-tech or Matrix for his ability to see several shots ahead of his opponents, almost a robotic like system, the Ukrainian artist’s glowing comparisons never end to the point of considering his fights works of art, even being compared to Picasso. Far from the glitzy rhinestone image and trash talking sometimes associated with boxing, Loma has only one motivation, becoming the best boxer of all time and making history.

Trained from an early age by his father Anatoliy Lomachenko, he has developed exceptional capabilities via unique and ingenious training methods forming a duo unequaled to this day. Today Vasiliy is beyond being a great boxer is a great athlete, he rewrites the codes of boxing, and establishes himself every day a little more as one of the best boxers in history…

The meeting between Venum and Loma is the result of a universal law: sharing of a common ambition, a thirst for perfection and a similar vision of boxing and fighting made the partnership possible. Alchemy was gradually created between the two parties, full of character and experience. The expertise of an exceptional champion coupled with the know-how of the brand has resulted in a unique and prolific relationship aimed at benefiting all combat sports practitioners, from the youngest to the most seasoned.

Tested in our Venum Training Camp, the LOMA collection has been custom designed by and for our champion. The goal of this range? Promote the know-how of a brand in perpetual search of evolution and a true athlete expert of the Noble Art. 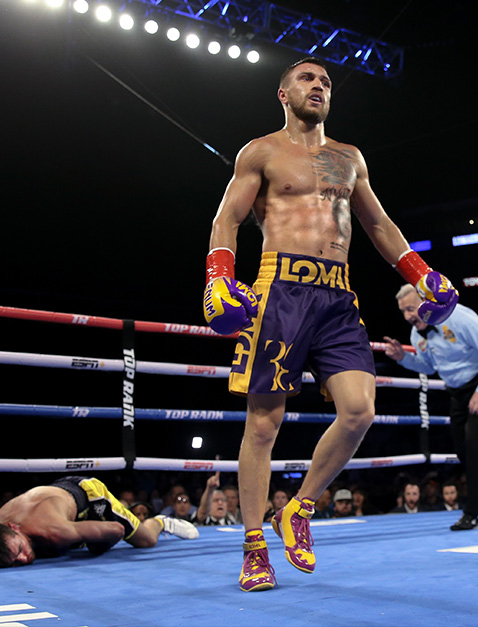 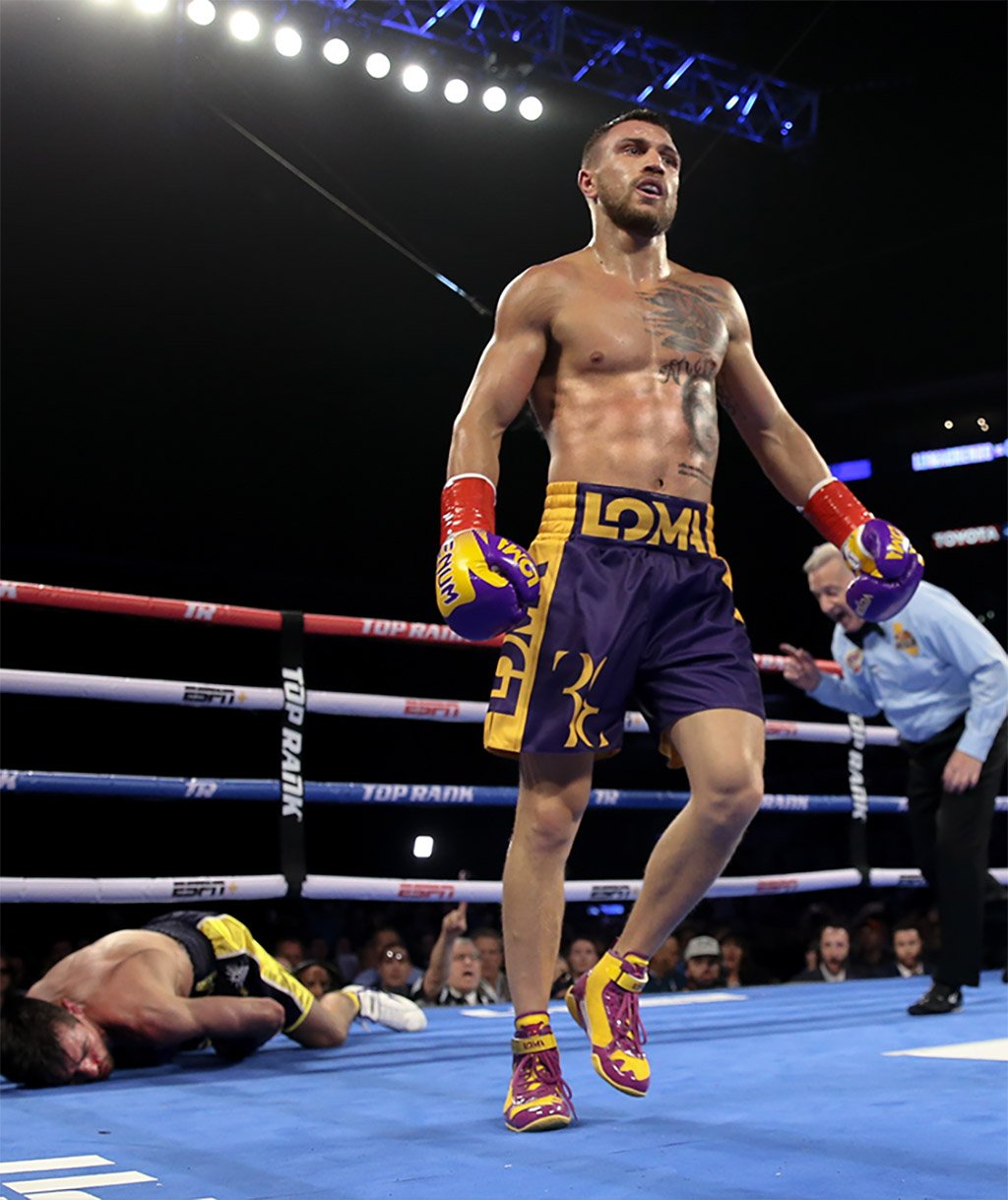 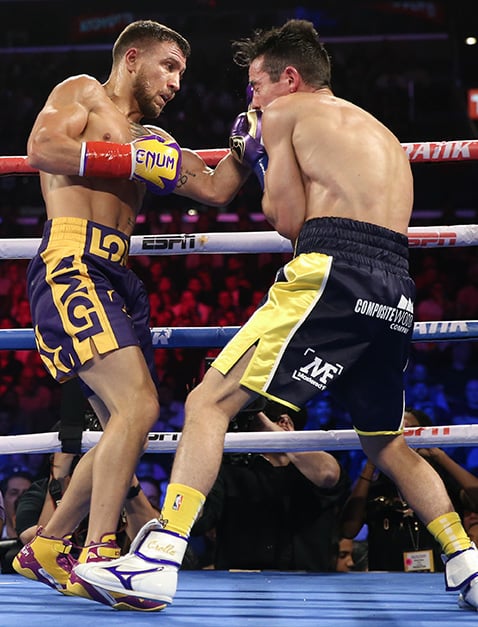 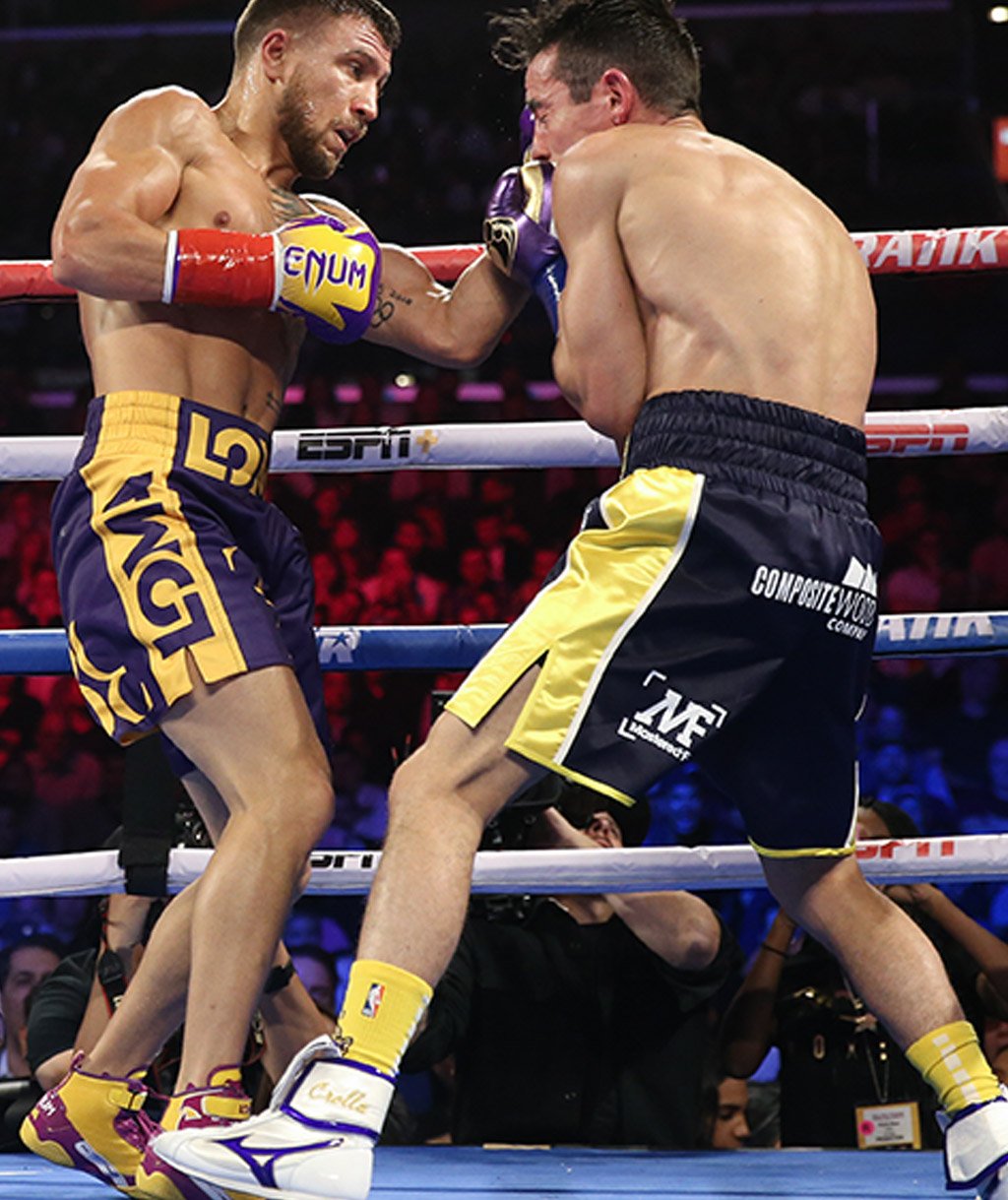 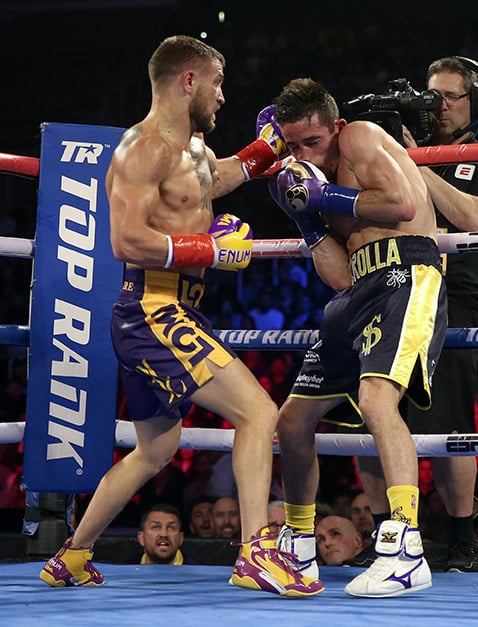 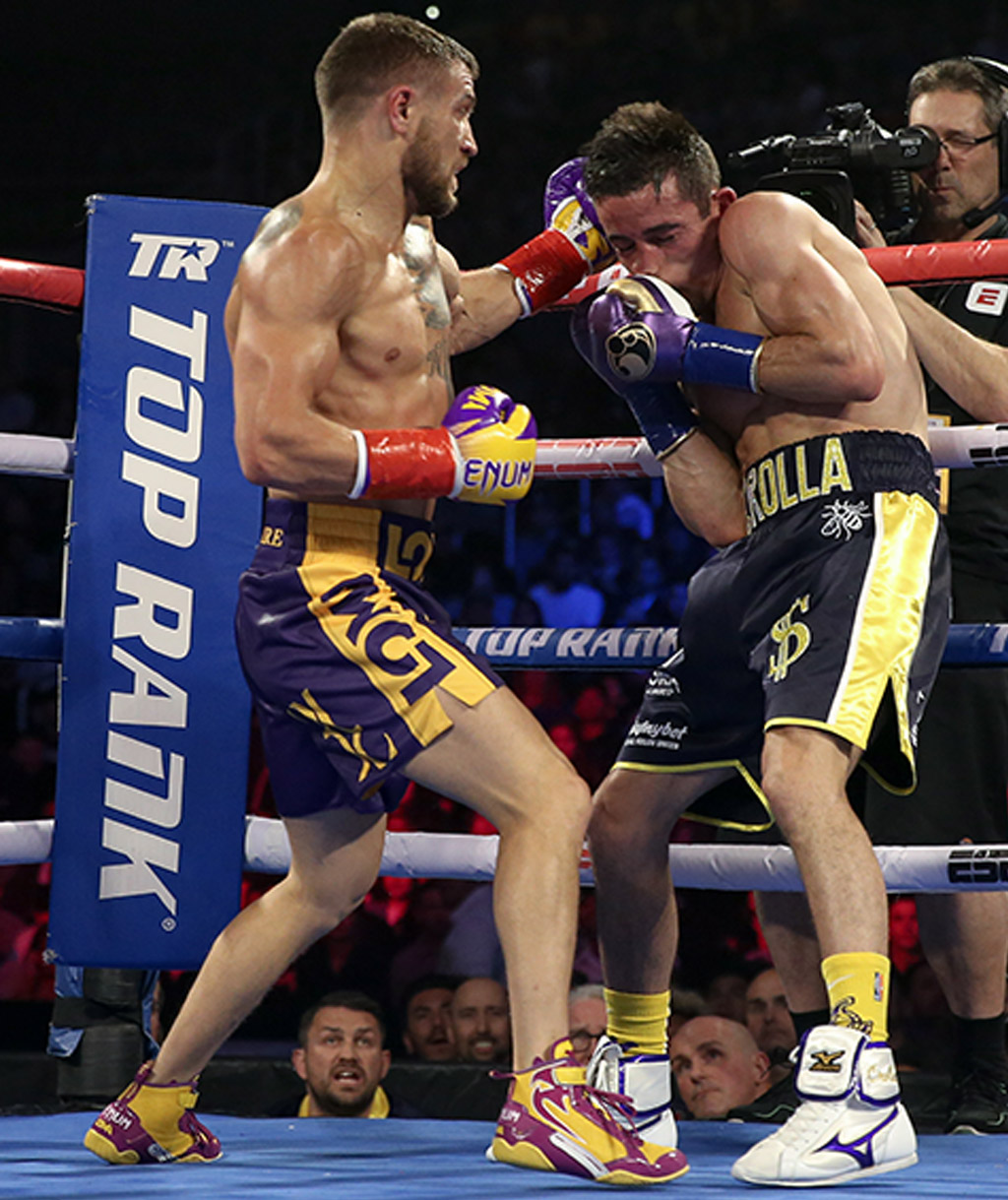 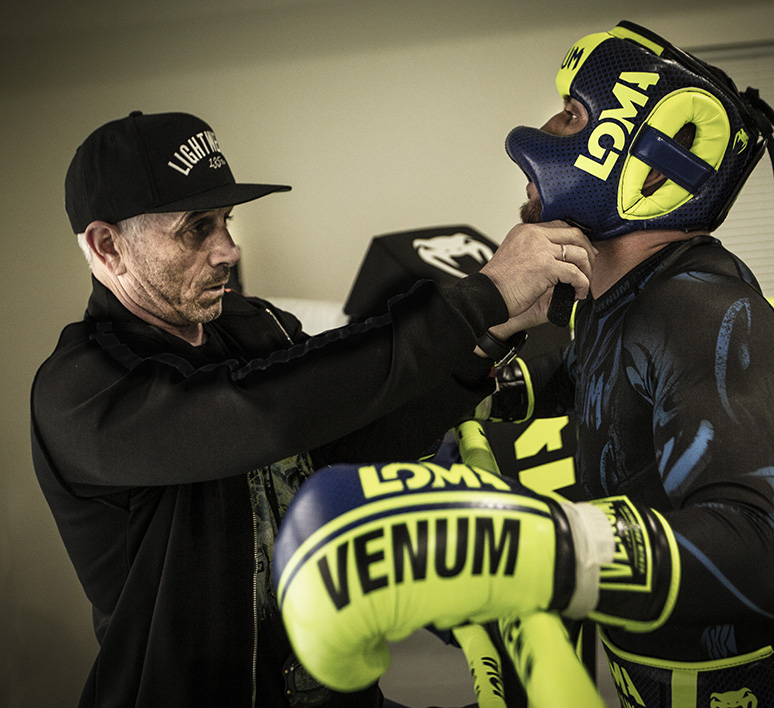 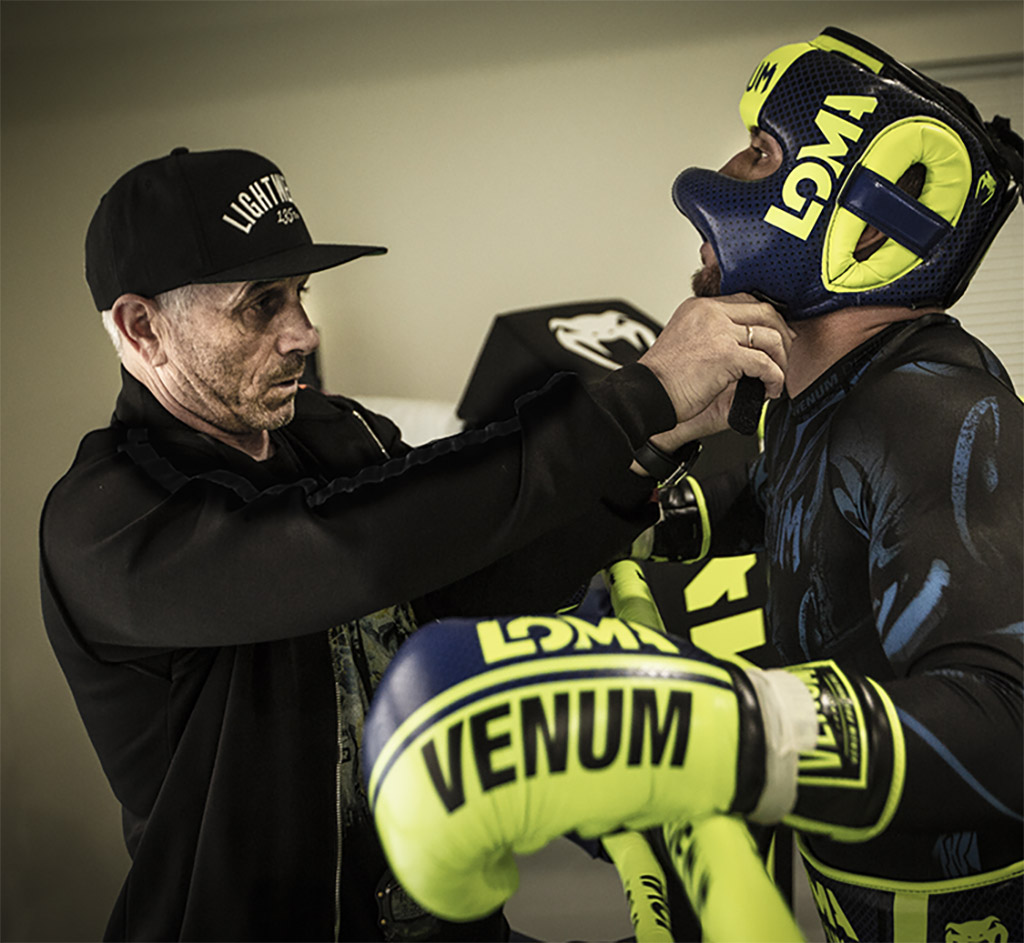 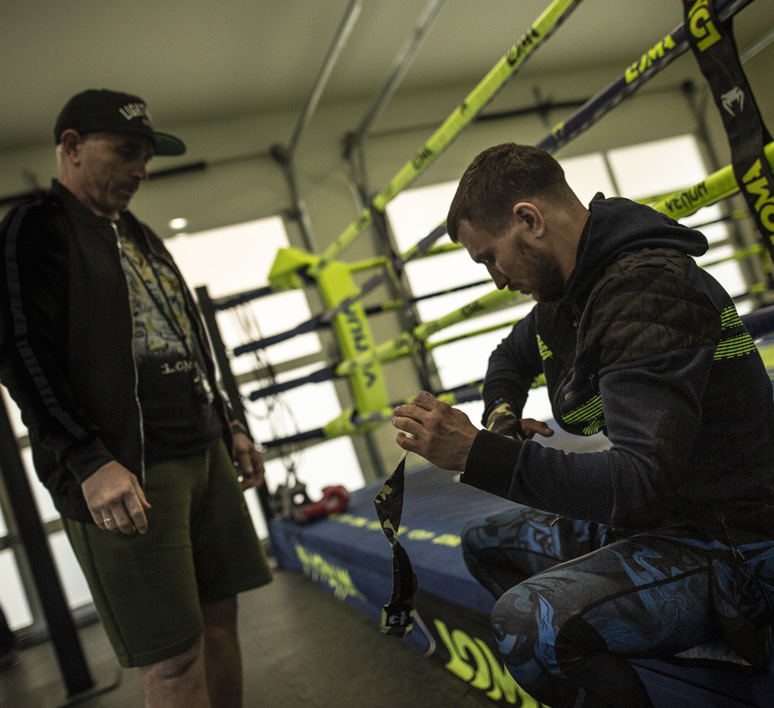 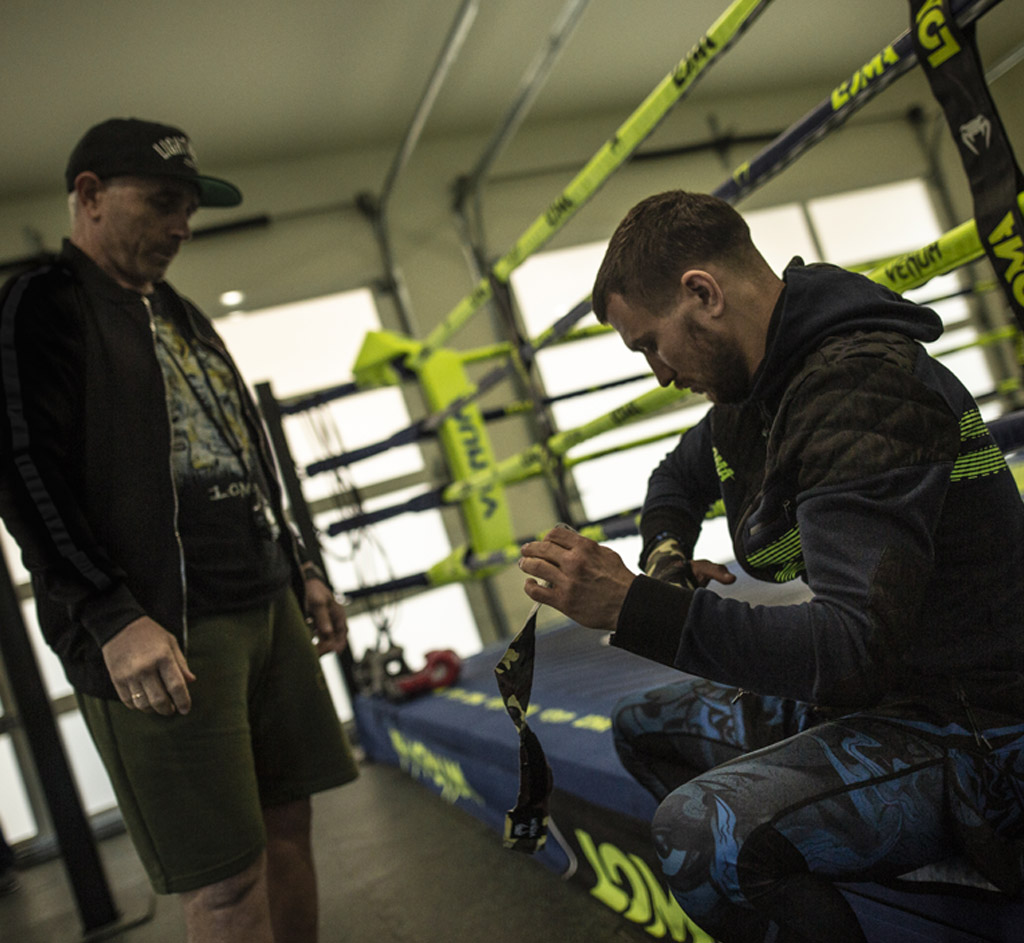 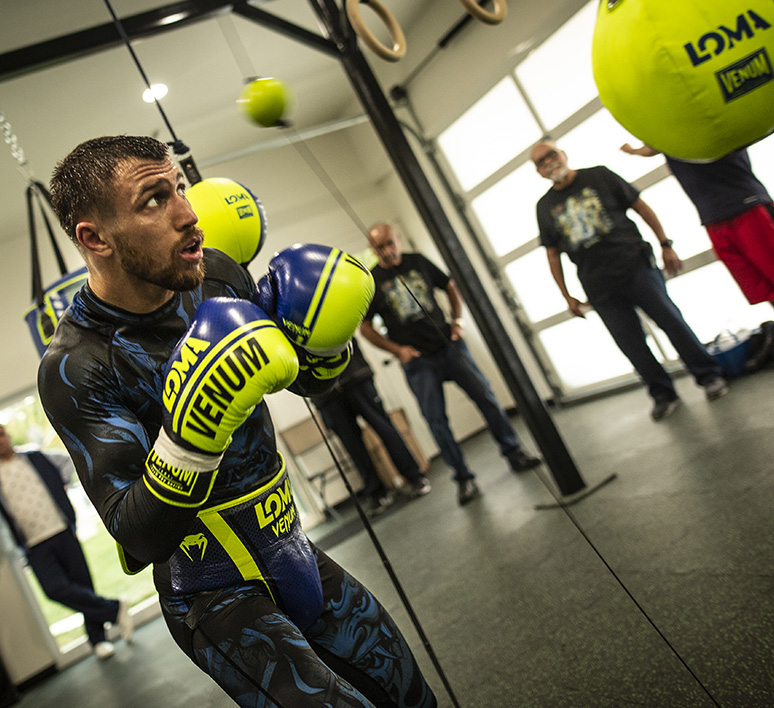 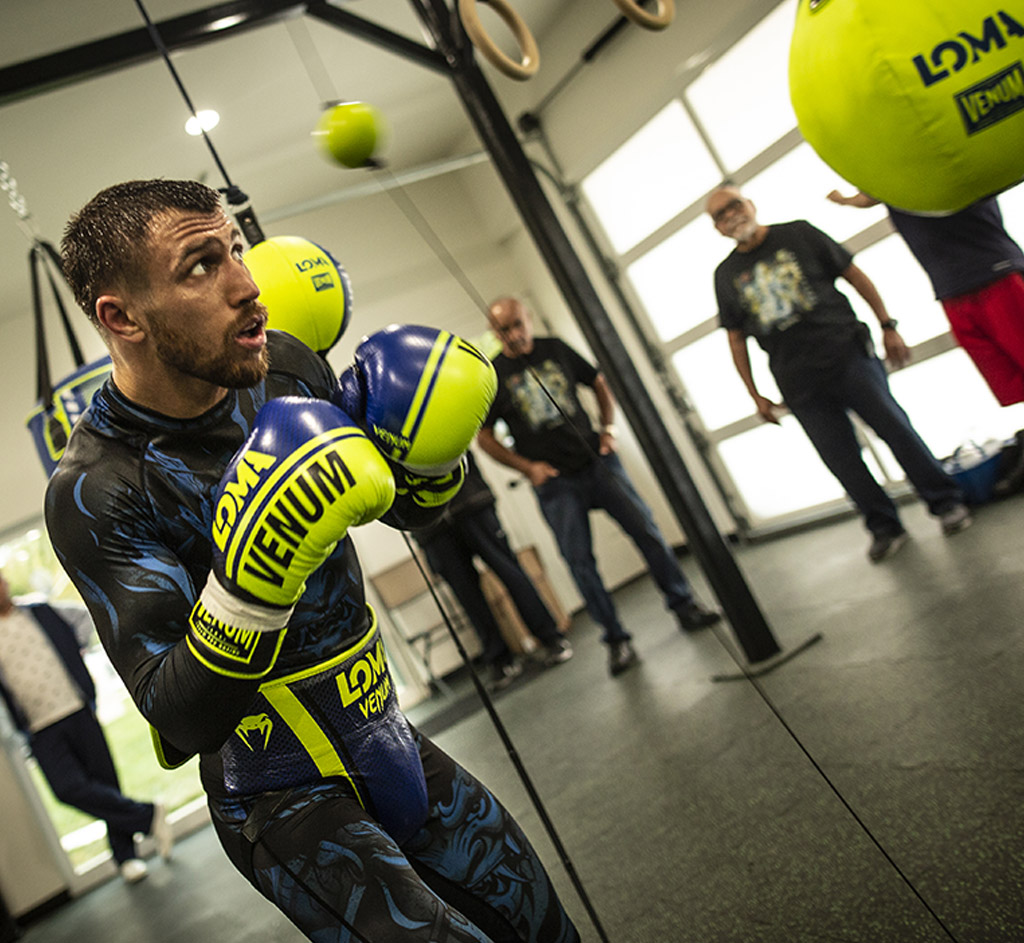 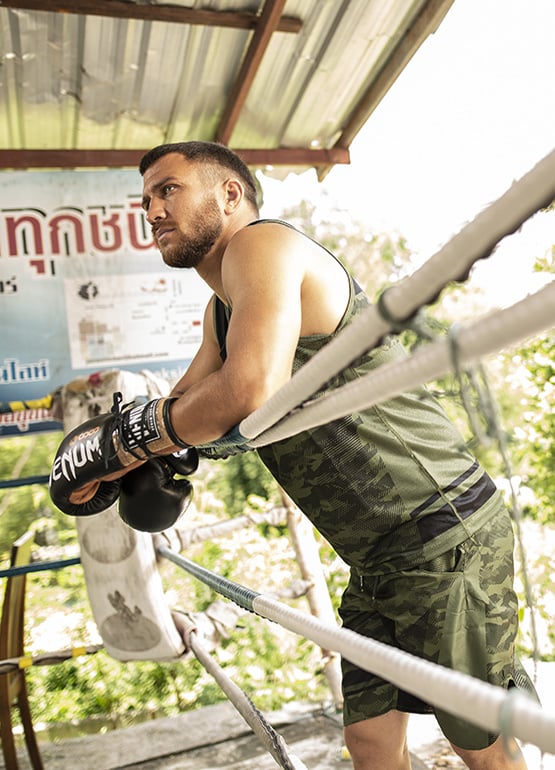 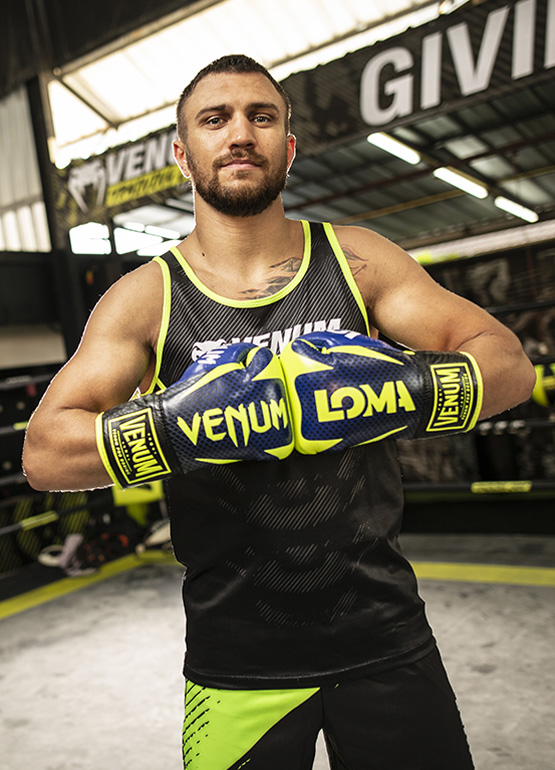 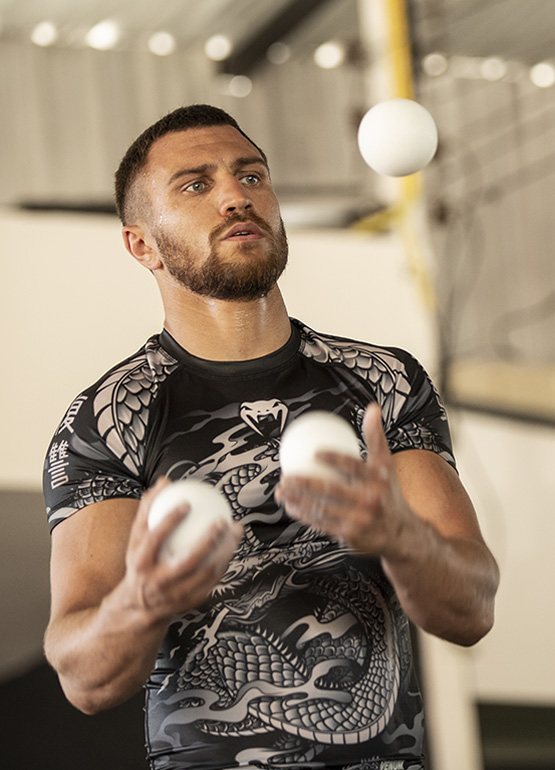 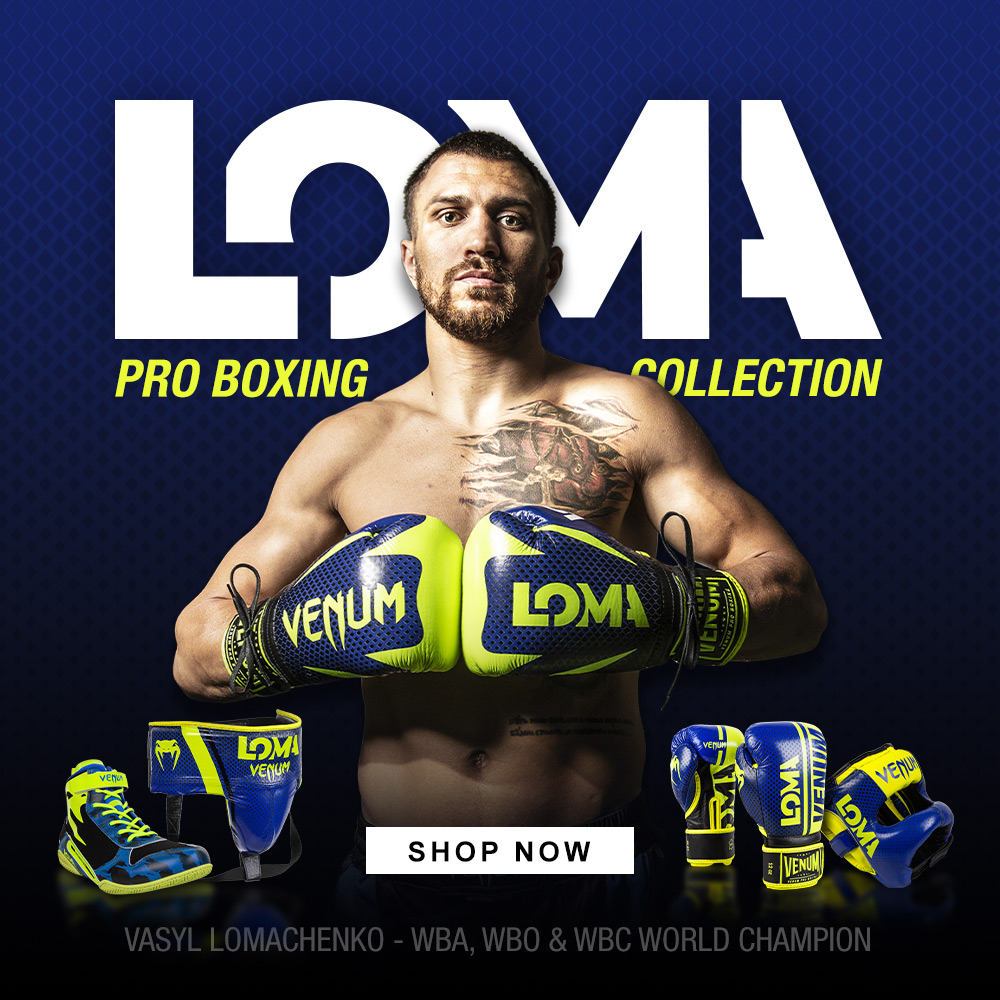