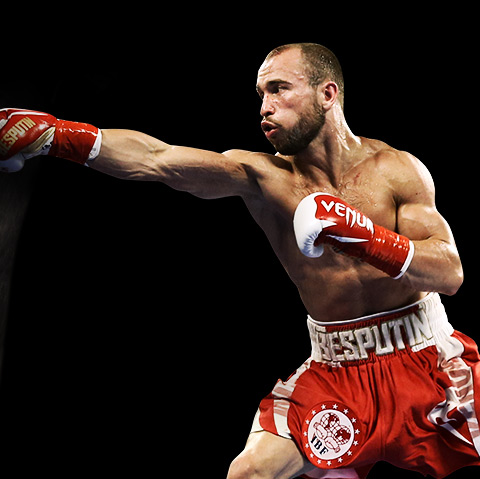 Alexandr Besputin is gradually confirming his former status as the great boxing prospect. Professional since 2015, he is part of the legendary Boxing Lab where he trained alongside Vasyl Lomachenko, Sergey Kovalev, Oleksandr Gvozdyk, and many others. Talented and ambitious, Alexandr became WBA welterweight World champion in 2019 after only 13 professional fights.